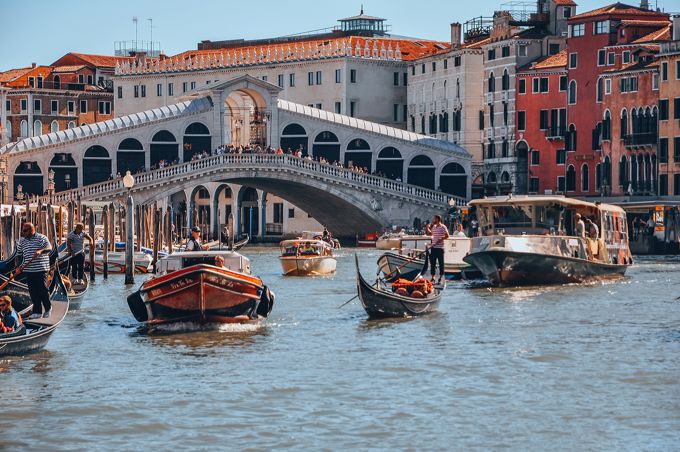 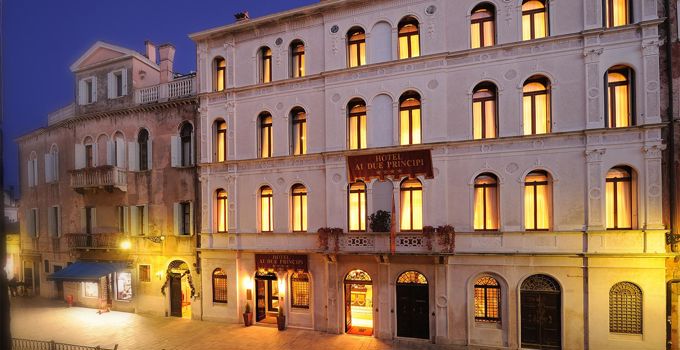 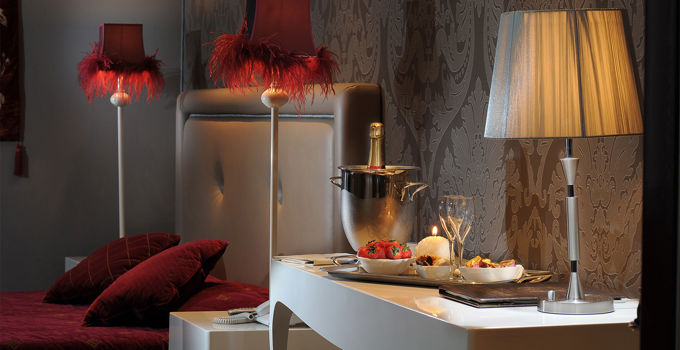 Visit to one of the historic Murano glassworks, transport included - one way

Entrance to the Casino

10% discount at the Restaurant

Hotel Ai Due Principi is situated near the Rialto Bridge, one of Venice's most visited touristic point and the most popular of the extensions crossing the Gran Canal. The stay at his hotel is more attractive with so many exceptional views.

Built toward the end of the sixteenth century by Antonio da Ponte, Rialto Bridge had beforehand been a drifting scaffold and a wooden extension at the spot, the waterway's tightest point and the previous separating line between the San Marco and San Polo regions. The scaffold has endured harms throughout the years because of both its age and its incredible number of guests. Go and visit during your stay at Hotel Ai Due Principi .

At this moment, Rialto Bridge is restored with assets gave by one of Italy's wealthiest men. The scaffold has an outer intersection offering an extraordinary vantage purpose of both the waterway and the encompassing castles. Whether you go over, under or just walk around the extension, ensure you stay in the best nearby accommodation, Hotel Ai Due Principi.

Offers for your Holidays in Venice

Special offer, payment in advance. This rate is not refundable

Special offer, payment in advance. This rate is not refundable

This is a prepaid rate, not refundable.

It is Carnival all year round!
Discover all offers
Book now